About the Salmon & Trout Species of Lake Michigan 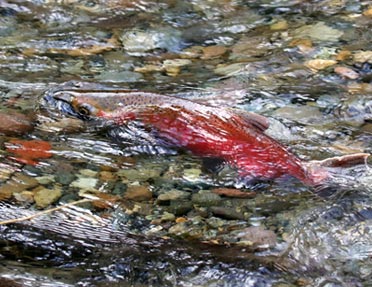 Our sports fishing clients have the opportunity to catch a variety of fish species. We will be targeting different salmon and trout. Here are some fun facts about each species. 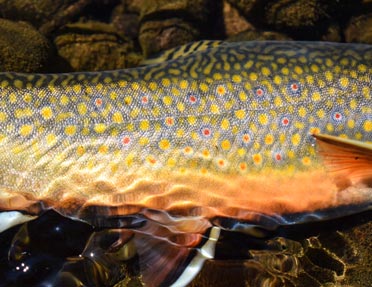